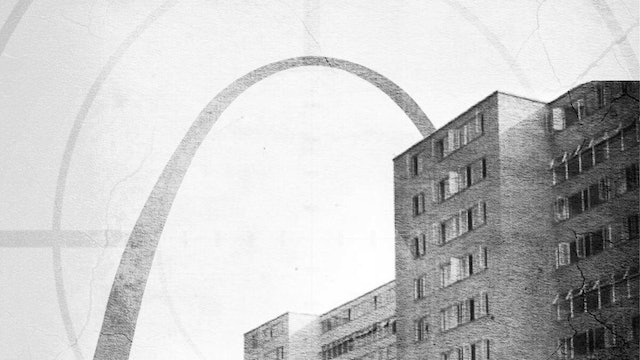 After the bombing of Hiroshima, the United States Army, eager for new ways to weaponize atomic power, engaged in a series of classified open-air studies, which were designed to test the effects of aerosol radiation in a metropolitan setting. At first, the tests were described as defensive, the latest strategy against the threat of Russian bombers.

But as later declassified documents suggest the goal of the testing, done primarily in the African-American, low-income neighborhoods of North St. Louis, was to develop offensive capabilities which could match the climate and terrain of downtown Moscow. Consequently, generations of St. Louis inhabitants were unwitting participants in a government testing program, which like the infamous Tuskegee Syphilis Project, was facilitated by the U.S. Department of Public Health.

Target: St. Louis © investigates the catalyst for these events, the survivor’s quest for answers and the subsequent Federal legislation requiring informed consent by human subjects.

Available Now through the Indiepix Channel on Amazon.com! 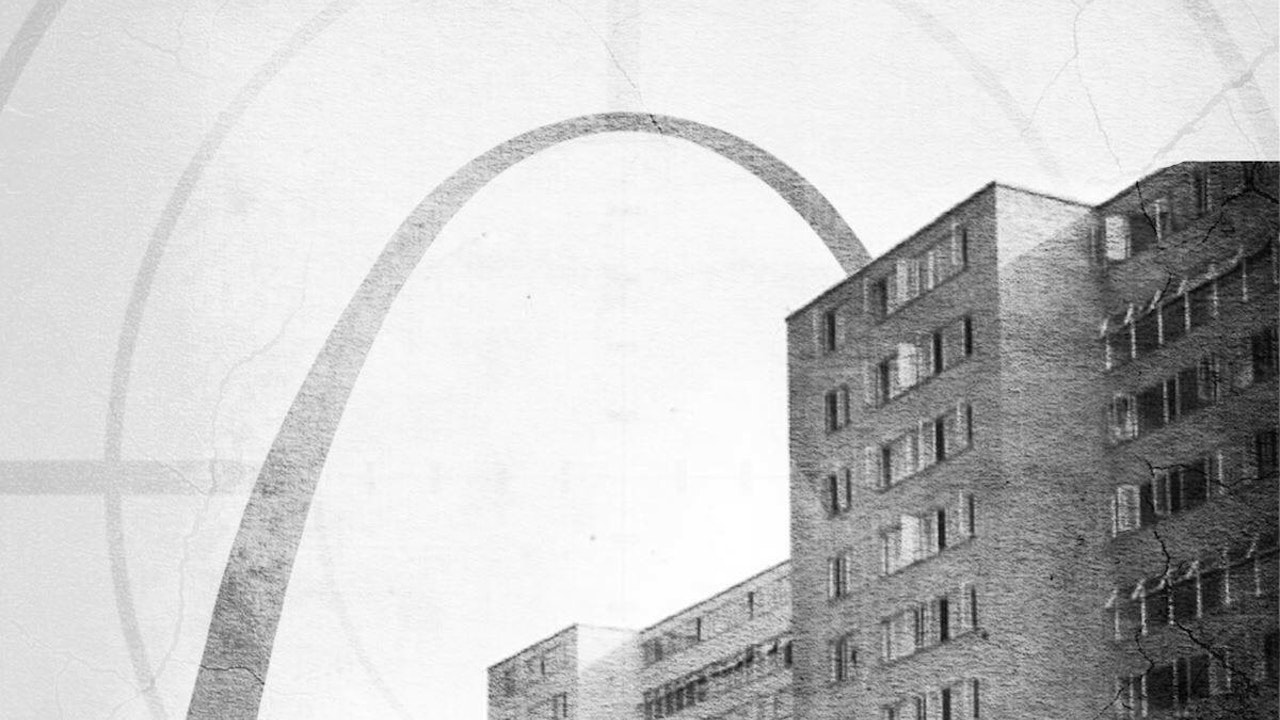